Is the Third Amendment Even Needed, Anymore? 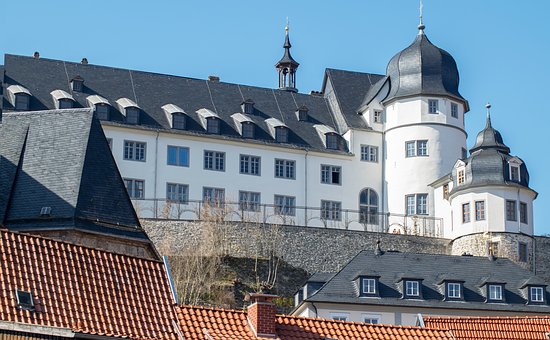 Most Americans don’t worry about having to feed and house government soldiers, so it doesn’t seem that the Third Amendment is significant to present-day society. Some observers say that it’s obsolete and no longer needed in the Bill of Rights.

No Soldier shall, in time of peace be quartered in any house, without the consent of the Owner, nor in time of war, but in a manner to be prescribed by law.

Yes, the Third Amendment doesn’t have as many court challenges as the First and Second Amendments do, but that isn’t the test of relevancy. The amendment defines wider American values.

This amendment does remain a crucial part of the Bill of Rights, because of the key principles at stake.

Your home is your castle, says the Third Amendment

Quartering of troops is no longer an issue for Americans, but the privacy of their homes from government intrusion certainly is. Your home is your most important physical possession. The Third Amendment establishes the larger principle that civilian authority supersedes military authority. There are places the government may not go.

And that remains relevant to all Americans.

The Third Amendment and martial law

The post 9-11 world has blurred the line between police and the military.  Police officers now resemble the 2014 movie character RoboCop. And mass shootings at malls, schools, churches and concerts have meant that local police must be ready at all times. Add natural disasters and hurricanes such as Katrina and Harvey, and we must ponder: During a crisis, could the president and FEMA declare martial law?

Can Americans reconcile their need for security in a dangerous world with a vigilance for the protections of the Bill of Rights?

Did this post get you thinking about American history and government? Did it spark further interest? Great! Please share.