What Would Alexander Hamilton Do? Build a Wall? 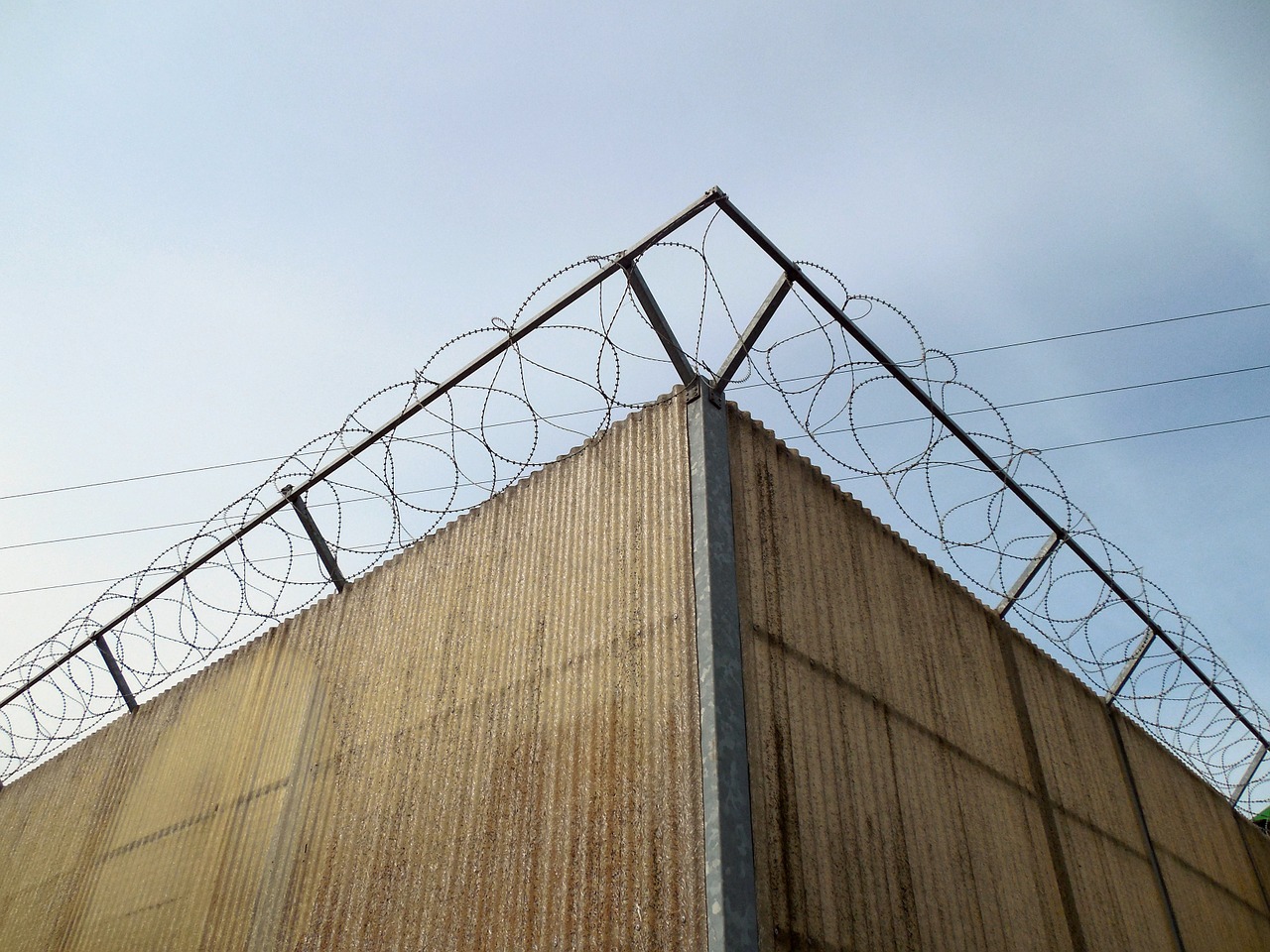 The safety of a republic depends essentially… on a uniformity of principles and habits; and on that love of country which will almost invariably be found to be closely connected with birth, education, and family…The United States have already felt the evils of incorporating a large number of foreigners into their national mass; it has served very much to divide the community… likely to compromise the interests of our own country.

Alexander Hamilton, as part of this five-part series on the founding father’s legacy, again provides a framework for us. Immigration is a “fabric of society” question we return to: To what extent is immigration in the national interest?

Should America put out a welcome mat or a stop sign for potential immigrants, or something in between?

Alexander Hamilton feared that large numbers of immigrants could not be assimilated into American society and culture (divide the community). Today many Americans think that is exactly what is happening with large Spanish-speaking populations.

On the other hand, America is supposed to be a melting pot where religious practices are respected. A man was recently arrested for yanking off the hijab of a Muslim woman on a plane, because “This is America.” Clearly that’s crossing a line.

People who fear Detroit becoming a Muslim caliphate because of its large Arab-American population can point to Mexico in the 1820s.

Mexico accepted large numbers of Americans, who settled there on the condition that they become loyal Mexican citizens. I think you know what happened. Texas happened. That large colony of Americans ultimately revolted against Mexico and created the independent state of Texas, which later joined the U.S. Essentially America took Texas from Mexico by populating it, overwhelming it with immigrants, leading to revolution.

So, is Mexico re-taking Texas now?

There are essentially three proposals for handling the flow of undocumented immigrants.

What would Hamilton say? At the beginning we quoted a letter from Hamilton to founding father and intellectual adversary Thomas Jefferson. Having succeeded in creating a new nation, distinct from Europe and Hamilton’s birthplace of Nevis in the British West Indies, they debated Jefferson’s idea that mass immigration be encouraged to populate it.

Hamilton’s concern was that it was happening too quickly. People needed time to cut ties with their own countries and be assimilated and too much immigration, too quickly, interfered with this. Hamilton was an immigrant himself, so his caution is relevant.

Hamilton argued that Jefferson had, in effect, said the same thing. Jefferson had complained that some immigrants wanted British government–calling it the “Anglo-Monarchio-Aristocratic party”–and lacked the “love of liberty” unique to America.

America is a philosophy of government

This issue, I believe, cuts to the very soul of the nation.

Immigration, legal and illegal, is a fulcrum issue. It tells us who we are. Hamilton again raises the issues we face.

America’s cultural diversity is a great gift. Former president Ronald Reagan noted that anyone, from anywhere, can come here and be an American. America isn’t a race or religion or language. America is a philosophy of government–a set of ideas about the relationship of the citizen to the state. Anyone can hold a set of ideas. So anyone can be an American.

While immigrants have a right to maintain their cultural identities, it also their duty to be committed to democratic citizenship. That keeps our society stable. We are one people, one Constitution, one Bill of Rights and one destiny.