What You Need to Know About the 10th Amendment 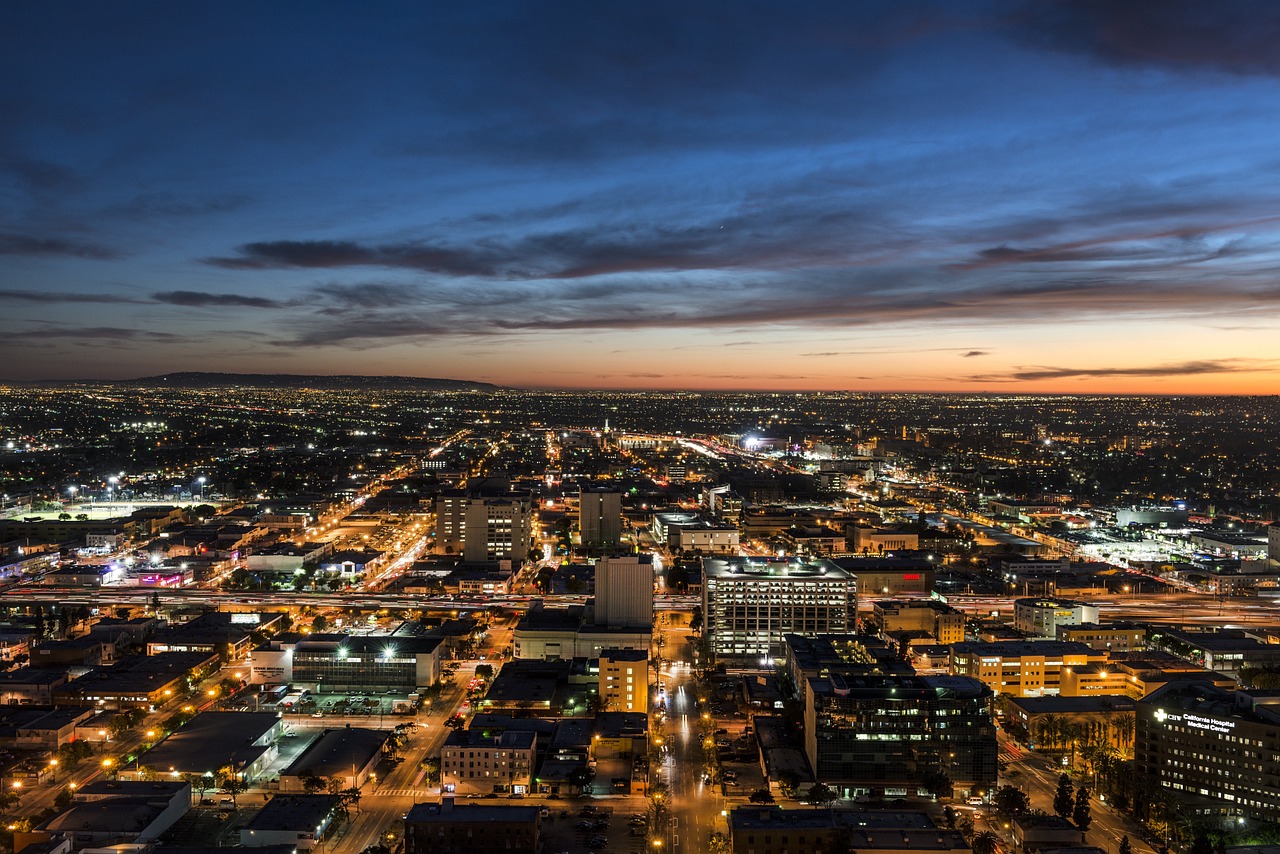 What powers and freedoms do states have?  States’ rights is tricky. The powerful in Washington want national authority to carry out their agenda, while those out of power invoke states’ rights. These positions are then reversed when one party loses office.

Generally, America’s political leaders put one principle first: the Vince Lombardi Principle. Do whatever you must so that your interests prevail.

Let’s go to the Constitution itself to see what it says about the states.

The powers states have are reserved powers — those on which the Constitution is silent. Laws surrounding driving, marriage, drugs, licensing of professionals, such as dentists, and school law. Under the Tenth Amendment, they belong to the states:

The powers not delegated to the United States by the Constitution, nor prohibited by it to the States, are reserved to the States respectively, or to the people.

What other kinds of powers exist?

Pollution is created in one state but then blows into others, suggesting Congress should make these laws. But when Congress doesn’t act, states often create their own regulations. Take California.

California has set stringent mileage limits for new cars that President Trump’s EPA is trying to roll back. This may cause two different sets of standards, a nightmare for auto companies. We won’t go into all the legalities here, but suffice to say that this states’ rights issue won’t be settled easily by the courts.