How a Book Saved the World From Nuclear War 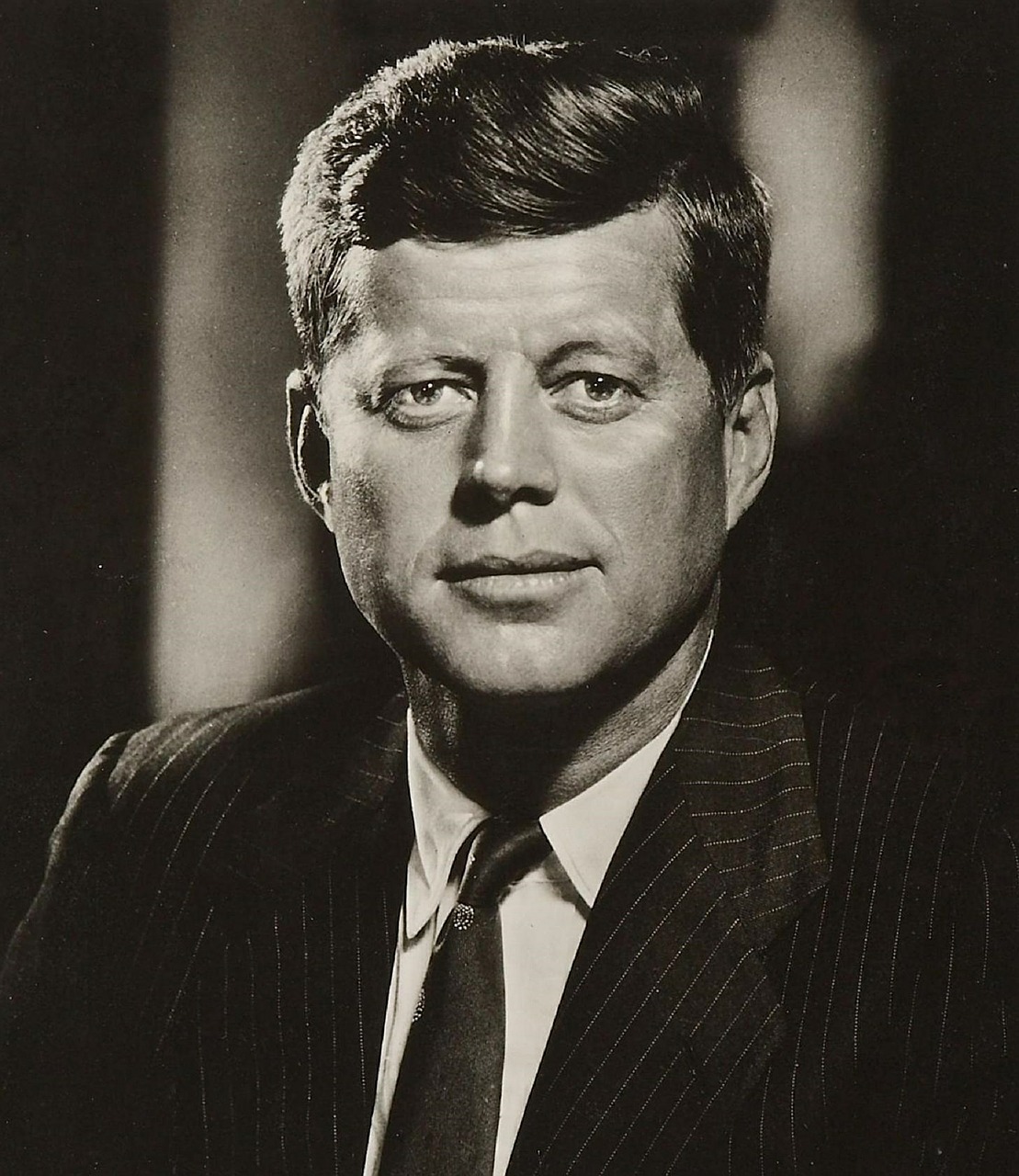 …and fire is the Devil’s only friend.

When John F. Kennedy became president in 1961, he ‘inherited’ a C.I.A. operation, the ill-fated ‘Bay of Pigs’ invasion of Cuba.

JFK merely had to rubber-stamp the orders to launch and Cuban ex-patriots trained by the CIA went in. The Cuban nationals, facing fierce resistance by Castro’s troops, were soon pinned down and begging for air-support. Kennedy, never a fan of the operation to begin with, thought air support would widen the conflict and denied the request. That doomed the effort and embarrassed his generals, notably Air Force Gen. Curtis LaMay, who planned bombing attacks on Japan during WWII.

President Kennedy was himself an avid historian and author. He was influenced by Barbara Tuchman’s “The Guns of August” about how WWI started as a local border dispute between two countries but ended up in global warfare, partly because generals on all sides prepared for war faster than elected officials could contain them. Nine million dead between 1914 and 1919 attested to the disaster of militarism, she wrote.

JFK’s conclusion: Never leave decisions for war in the hands of generals and admirals.

And then comes the Missile Crisis, 1962

General LaMay believed a massive preemptive strike could take out every missile emplacement in Cuba. He only awaited low level reconnaissance photos to specifically identify the locations. The president asked him if he was confident all missile platforms would be taken out by the air force. Very confident, but never certain, was the answer.  JFK knew that if only one missile survived and was launched toward the US, it would lead to a full nuclear exchange. If any American jets were shot at–or shot down–trying to pinpoint those launch sites, LeMay would let slip the “Dogs of War“ immediately.

JFK had no desire for a nuclear war

What did JFK do? Unknown to LaMay, he actually called the pilot of the photo-recon jet just prior to its departure, saying confidentially, “There will be no shrapnel hitting your plane when you return, do we understand each other, Captain?”

The officer replied “Yes, Mr. President” and hung up.

During the tree-top level, high speed photo flight, intense Cuban anti-aircraft shells and small arms bullets barely missed the jet plane. Some did not miss. As the jet returned to airbase, the pilot and crew inspected the many holes in the tail section. An ‘after-action’ report had to be filed listing the damages. The crew chief was about to write on his clipboard “shrapnel damage” (that Gen LeMay would soon use as pretext for immediate attacks), when the pilot looked at him intensely and said, “This damage was caused by bird strikes. Understand Chief? BIRD STRIKES.”

Instead Kennedy maintained a naval quarantine on Cuba and engaged in summit diplomacy with the Russians. The crisis was defused.

What if the president had never read that history book?