What Does the Second Amendment Mean? 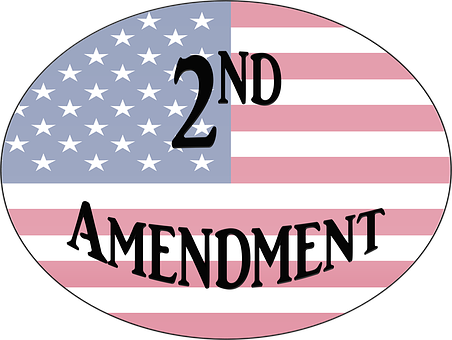 The Second Amendment means many things to many people. Why did the framers endow armed militias with a special place in the Bill of Rights?  The federal courts have contradicted one another.

In the end, it is up to ‘We The People’ to determine what regulations should be placed on gun ownership. Freedom of speech under the First Amendment is not an absolute right; it has limits. So what about the Second?

A well regulated Militia, being necessary to the security of a free State, the right of the people to keep and bear Arms, shall not be infringed.

What does the Second Amendment mean for today?

The amendment, alas, was added before there was a standing army.

Framers, especially Thomas Jefferson, feared the standing army. Jefferson suspected it would be used as a baseball bat to force tax collection, just like the Redcoats, the British army, or even the Roman legions, had done. He also argued that professional standing armies chewed up tax dollars and created ruling class of generals.

Framers wanted an amateur army that could rise up out of the people to meet the immediate threat but would then melt back into the citizenry. That’s not what happened. So this threw the Second Amendment into contention, because of the different possible interpretations of that one long sentence. Debates have actually arisen about the placement of the commas and what that placement signifies.

Whatever your views on guns and the Bill of Rights, I urge you to register to vote and make your views known in the voting booth on every election day.

If this post whetted your appetite for American history, then the History Doctor is grateful. Share it if you can, and please come back for more.