Why the Seventh Amendment Is a Game Changer

Ever been ripped off by a company or injured by someone else? Did you have to take that company or person to court? The Constitution says it’s your right to a jury trial when you confront someone for harming you. That’s enshrined in the Seventh Amendment of the Bill of Rights.

Alexander Hamilton opposed the Seventh Amendment’s right of jury trials in civil cases. He thought that the juries would act as a weapon of the lower class against the upper. Hamilton envisioned a rich man in the docket as defendant, while the jury of common folk automatically finds that rich man at fault, and awards the poor man the money. Hamilton envisioned the jury system as the Howitzer of class warfare. 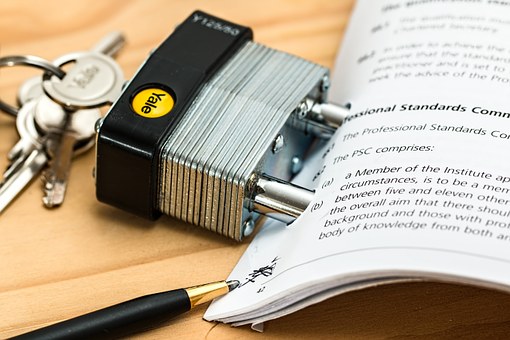 Does the jury system get abused?

Supporters of “tort reform” in America claim that the jury system creates outrageous financial awards such as the McDonald’s coffee spill that we talk about in the video. Tort reformers say that when people go to court, that the only real winners are the greedy lawyers.

These claims make some sense. Most Americans can cite examples of egregious jury awards. Ex-smokers getting multi-million dollar awards from emotional juries seems wrong when the smoker ignored warning labels. We hear about outrageous examples of lawsuit abuse.

In designing our Constitution’s system of “checks and balances,” the Framers wanted to make the judicial branch (nearly) impervious to being bought by the wealthy. By having the facts on her side, a common citizen can prevail over a corporate behemoth. Where else in our society is this possible?

Try filing a suit in North Korea or Syria! All Americans, rich or poor, black or white, big or little,  genius or dim-witted, strong or weak, straight or gay, have the same rights in a court of law. Courts and juries are the great democratizer.

In case you want to know more about tort reform and jury trials, I suggest the documentary Hot Coffee.

Did this post help you understand government in America? Did it whet your appetite for more? If so, won’t you please share? Sign up for our newsletter too.