What Happens When the 6th Amendment Is Ignored? 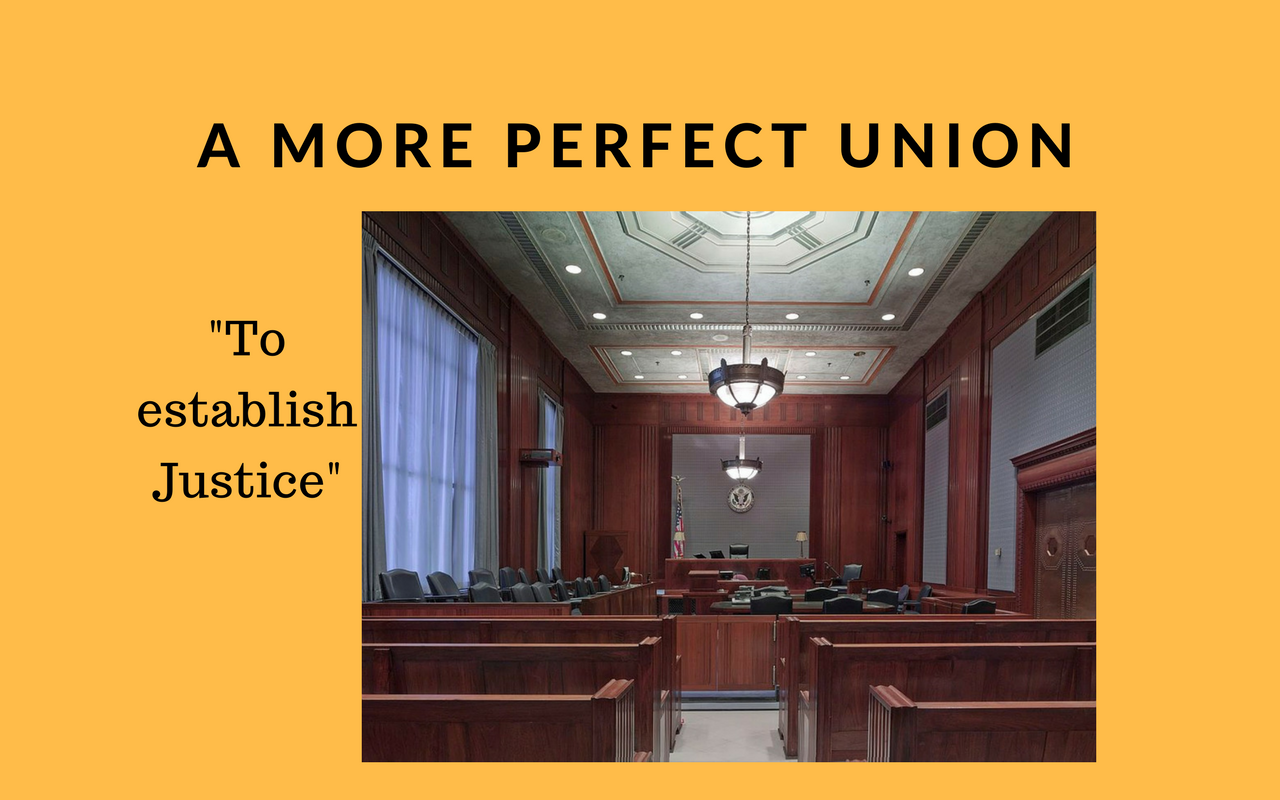 It’s the stuff of cop shows: When someone is arrested the police say,  “if you cannot afford a lawyer, one will be provided for you.” Everyone knows these lines, but did you know the Miranda rights started with the Sixth Amendment?

The abuses are easy to predict.

In all criminal prosecutions, the accused shall enjoy the right to a speedy and public trial, by an impartial jury of the State and district wherein the crime shall have been committed, which district shall have been previously ascertained by law, and to be informed of the nature and cause of the accusation; to be confronted with the witnesses against him; to have compulsory process for obtaining witnesses in his favor, and to have the Assistance of Counsel for his defence.

The Gideon v. Wainright was a landmark 1961 Supreme Court case. It’s the story of an ordinary man, who said he didn’t commit the crime but couldn’t prove his innocence. It was later turned into a movie starring Peter Fonda, Gideon’s Trumpet.

Everyone claims innocence, but what if you don’t know how to defend yourself? That was Gideon’s problem, and he was illiterate. Only because of a lucky break did he even know that he had the right to counsel. He was told by a fellow inmate of his right.

If a jury hears only one side of a case, the accuser’s, a guilty verdict is all but guaranteed. The legal system must be adversarial; both sides must have a fair shot. So in America, all defendants get lawyers, even at taxpayer expense. Most states have a public defender’s office funded through the state’s budget.

But public defenders have hundreds of clients and can’t really mount an energetic defense. Read Senator Chuck Grassley’s statement about the problem here. Read about a more recent action by the Justice Department here.

Imagine representing a man whose alibi is a dog walker in a park three counties away at the time of the crime. It might be true, but the public defender may not have the resources to get the evidence, so they urge their client to plead it out to a lesser charge.  This means that the accused can’t pass background checks for employment. Everyone suffers.

A double whammy of injustice

The founders told us to “establish justice,” but the complexities of that search are interminable. The Sixth Amendment guarantees many rights to criminal defendants. Some Americans ask, why does the criminal get so many rights?

If an innocent person is sent to prison, this a painful injustice that must be corrected. But add to that,  the real criminal is still free, unpunished and still making trouble. It’s a double whammy of injustice.

This amendment is a fountain of litigation, because of the importance of America’s legal system to justice.

The prison at Guantanamo Bay also poses Sixth Amendment questions, such as the speed of the trials and the military nature of the juries. Admittedly, the defendants are foreigners and not American citizens, but note the Sixth Amendment says only “the accused.” Does that mean accused foreign terrorists too? It’s not clear what the founders intended.

One thing is certain:  American courts must remain the example to the whole world.