Could Andrew Jackson Have Prevented The Civil War? 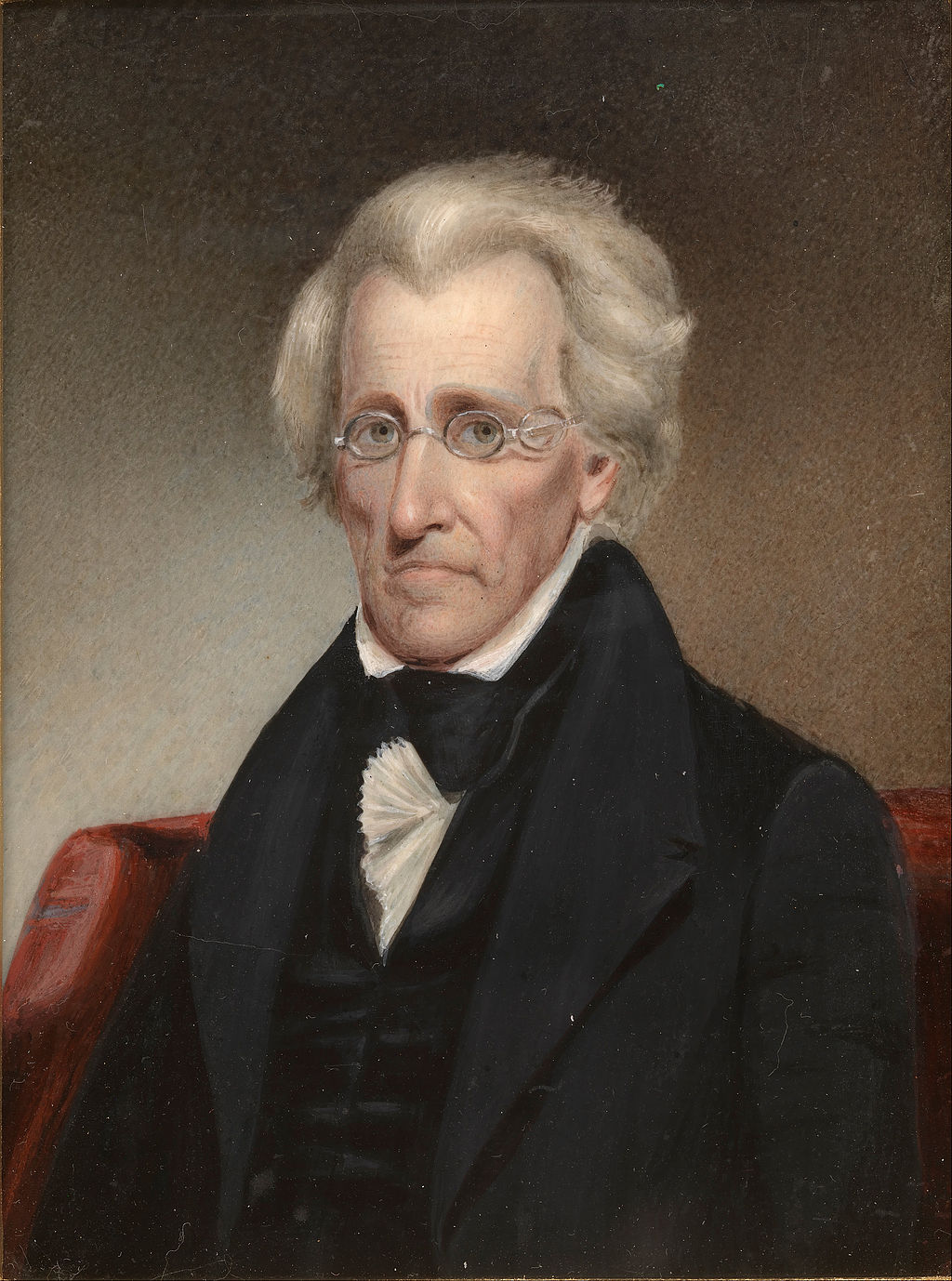 Andrew Jackson in 1840, five years before his death and 21 years before the Civil War, painted by James Tooley, Jr.

Could President Andrew Jackson have prevented the Civil War? President Trump made this claim in an interview last week.

Trump himself has been compared to Jackson in this space and elsewhere. Both were fighting an entrenched Washington, DC elite.

Here are the president’s words:

“I mean had Andrew Jackson been a little later you wouldn’t have had the Civil War. He was a very tough person, but he had a big heart. He was really angry that he saw what was happening with regard to the Civil War, he said, ‘There’s no reason for this.’”

Also: “People don’t ask that question — but why was there a Civil War? Why could that one not have been worked out?”

We do want to remind the president that historians are people too and have been examining the causes of the Civil War since it ended in 1865. 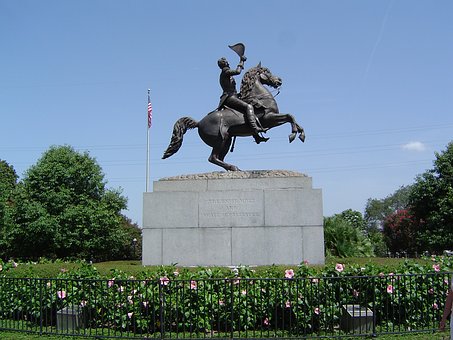 Why it may make sense to Trump

Andrew Jackson was a staunch unionist, who brought down the federal hammer on South Carolina in 1832 over a state tax protest and threatened to hang his own vice president over it! It’s easy to imagine Jackson’s answer to South Carolina’s audacious secession in 1861.

When that defiant state gave an ultimatum to surrender federal Fort Sumter, Lincoln temporized.  Jackson might’ve gone in, guns blazing, to teach South Carolina a lesson once and for all about national power.

A satisfying scenario for some but also historically shaky. While counter-factual questions are fun to entertain, some make more sense than others. Trump says that the Civil War would’ve been avoided if only Jackson had been around to stop it. Possibly by brokering a deal? This idea ignores the realities of the time.

An awful lot can happen in 25 years!

Jackson left office in 1837. A quarter century later, by 1861, new trends sharpened regional, or sectional  tensions in ways that Jackson could not have foreseen and that render Trump’s claim implausible.  The evil genie of sectionalism, contained in the 1830s, could not be in 1861.  Just a few of these trends were:

With the above, especially the extension of slavery, it’s nearly impossible to envision Jackson taking up arms against the interests of the slave-holding South. Jackson himself was a southerner who owned 150 slaves. As a slaveholder himself from a future Confederate state, it’s far more plausible he’d join the Confederate cause than attacking it.

We’d like to know specifically what Trump thinks Jackson could have done in the antebellum period that would’ve averted war.

Could that bloody war have been avoided altogether?

Thousands of books have been written about the Civil War. Americans have disputed the war’s causes for 150 years.

The error in Trump’s thinking is a common one: That one person, through sheer determination and force of will, can halt large historical forces in their tracks. Historians are skeptical of the “great man” theory (also a favorite of Hollywood because it’s so dramatic) that one individual can bend the world to his will. Trump actually made the claim about himself at the Republican convention.

This is one of the major differences between being a ceo and governing, which we deal with in another post. Governing within a system of checks and balances requires compromise. Our founders wisely designed it that way.

By 1861, the northern and southern states were totally opposed civilizations whose societies were based on completely different premises. “A house divided cannot stand,” observed Abraham Lincoln. It didn’t.

By 1861, each side perceived the other as a mortal threat to its very existence. Each viewed even the idea of compromise as evil and wrong.

The Constitution was designed as an instrument of national unity, but by 1861 was in and of itself a cause of division. Which better applied to slavery in the federal territories:  The “needful rules and regulations” clause of Article IV, or the Fifth Amendment’s guarantee of private property?

Each side thought the other was making a naked power grab. And once people are disposed to seeing plots everywhere, there becomes no room for coincidence, blunder or human frailty.

The Civil War was caused by America’s own Original Sin. America declared on its birth certificate, the 1776 Declaration of Independence, that all humans were created equal. Eleven years later the Constitution created a legal system that repressed, discriminated and enslaved.

This inherent contradiction is where the Civil War came from. The Civil War attempted to bring the nation’s laws into line with its stated ideals. One individual leader, even the great Abraham Lincoln, could not resolve all of these deeply-rooted tensions.

The failure of compromise

In an attempt to avoid war, various compromises between the states were tried. But they skirted the real issue, which was: Can slavery exist in a nation that says all are created equal?

None of the deals between North and South addressed that. They dealt with just symptoms (like the balance of power in the Senate), kicking the can down the road to the next generation.

Today, all are watching to see if our leaders in Washington can reverse the decline for coal miners, retail workers, and other industries decimated by automation.  Can a self-proclaimed “great man” swoop in and save lost jobs? Or are historical forces, such as automation, too potent for any leader such as Donald Trump to halt? We will see. History is what’s happening now.

We try to understand history because it will reveal useful patterns. If this helped you understand such a pattern, please share. And sign up for our newsletter and YouTube channel. History is what’s happening.