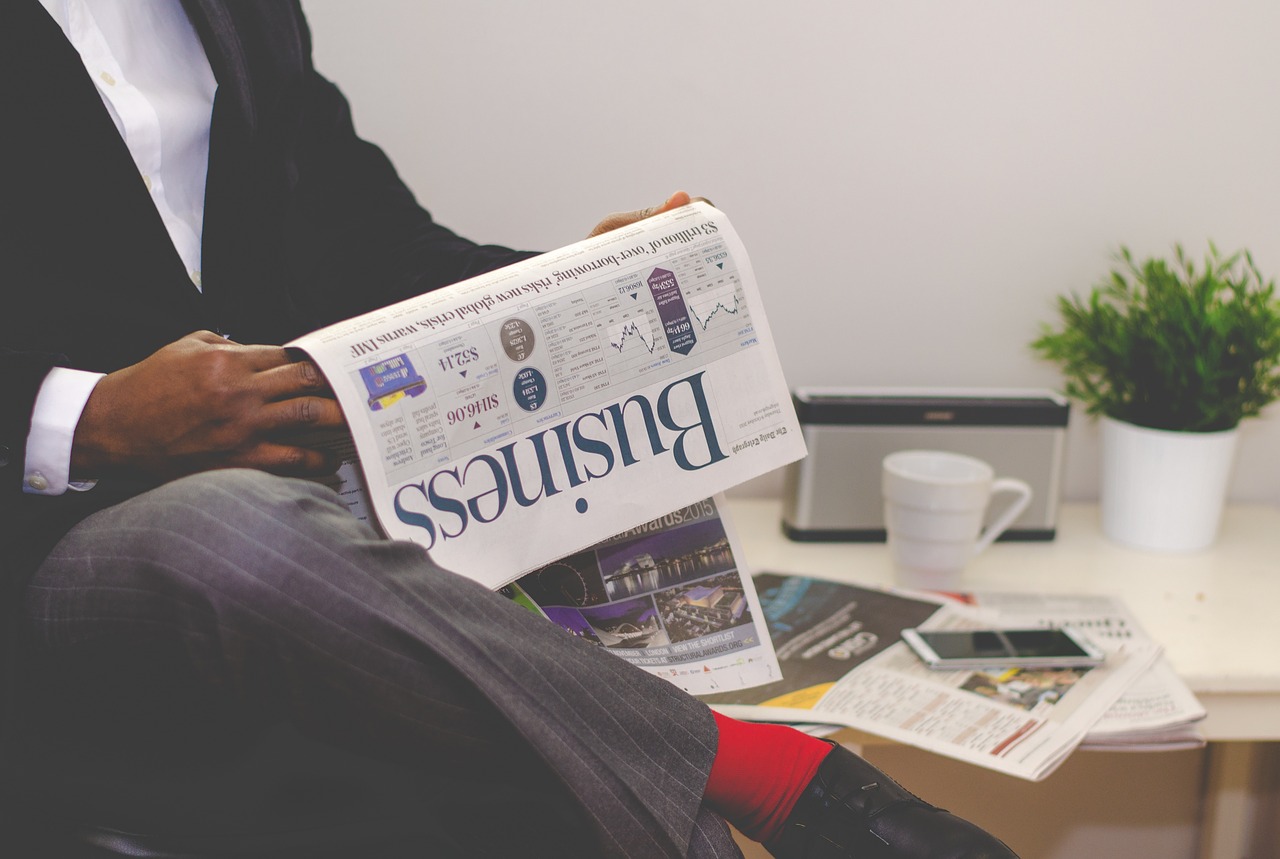 Presidential hopeful Mitt Romney said in 2012 that a candidate for president should spend at least three years working in business before becoming president of the United States, quoting a small business owner who thought that this requirement should be enshrined in the U.S. Constitution.

Interesting proposal. (Ironically, it would have disqualified his own running mate, Paul Ryan.) The idea, an old one, is that great capitalists would replicate their business success for the entire nation. That “no senator ever had to make a payroll” is a common jab at politicians by business people. Business people, not government, create jobs, it’s argued.

What does the record say?

A 2015 poll of historians ranks Abraham Lincoln at the top, along with George Washington, Thomas Jefferson and Franklin Roosevelt.

The worst? James Buchanan, Warren Harding, Andrew Johnson,  and Franklin Pierce. These are generally consensus picks, regardless of political persuasion.

Some successful presidents were military commanders, war heroes catapulted into politics. Lincoln was a lawyer before becoming our most revered president.

The surprise is that successful businessmen actually rank near the bottom of our presidential scales. Also surprising, are the great presidents who never came close to running a business. Lincoln failed at business twice and spent years paying off his debts, as did Thomas Jefferson.

Franklin Roosevelt was a born a country squire who deployed money but didn’t make any. And two modern presidents who are consistently ranked in the top 10, Ronald Reagan and John F. Kennedy, lacked business backgrounds.

Some highly successful businessmen did make it to the White House:

If you are enjoying this post, take a few seconds to join our mailing list, on this page. We respect your time and don’t flood anyone’s inbox.

So which qualities do make a difference? 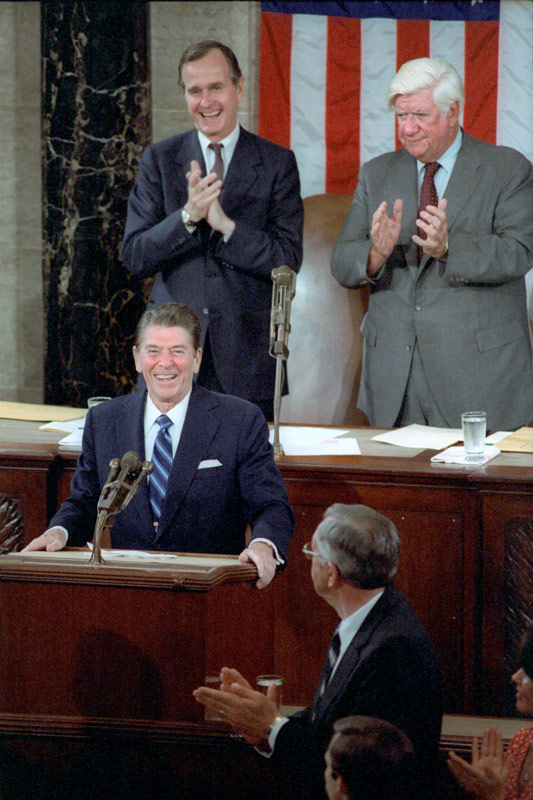 The historical record suggests that inspirational leaders make better presidents than efficiency specialists or money makers. The power of the presidency is the power to persuade. Large and slow moving bureaucracies must be convinced and cajoled, not browbeaten, into doing what the president wants. Enduring presidential achievements come from building consensus and offering vision. The power of the presidency isn’t one of efficiency or the bottom line; it’s about inspiring people to do and be more, and to dedicate themselves to something worthy.

A good president must be able to unify diverse factions of constituents. That takes time and sensitivity. That takes listening and dialogue.

The capacity to uplift others is the best credential for high office. Lincoln was the failed businessman who saved the nation. Jefferson died with a net worth of less than zero but inspired the winds of change all across this earth for centuries with the claim, “All men are created equal.” Franklin Roosevelt guided the nation through its darkest moments.

Can the president grow the economy?

How much a president can actually control the economy is also in question. Economists who’ve explored the connection between economic growth and political party say that other things such as oil shocks have exerted far more influence on growth than have policy choices. Presidents don’t seem to be able to make the pie any bigger; their influence lies in how the pie is divided.

I believe you don’t have to run a business to understand business policies, any more than you must have served in the Marines to assess U.S. withdrawal from Afghanistan.

If you liked this post, please share it. Let’s talk about the issues this campaign season, not personalities!