Chief of Staff: The Abominable “No” Man 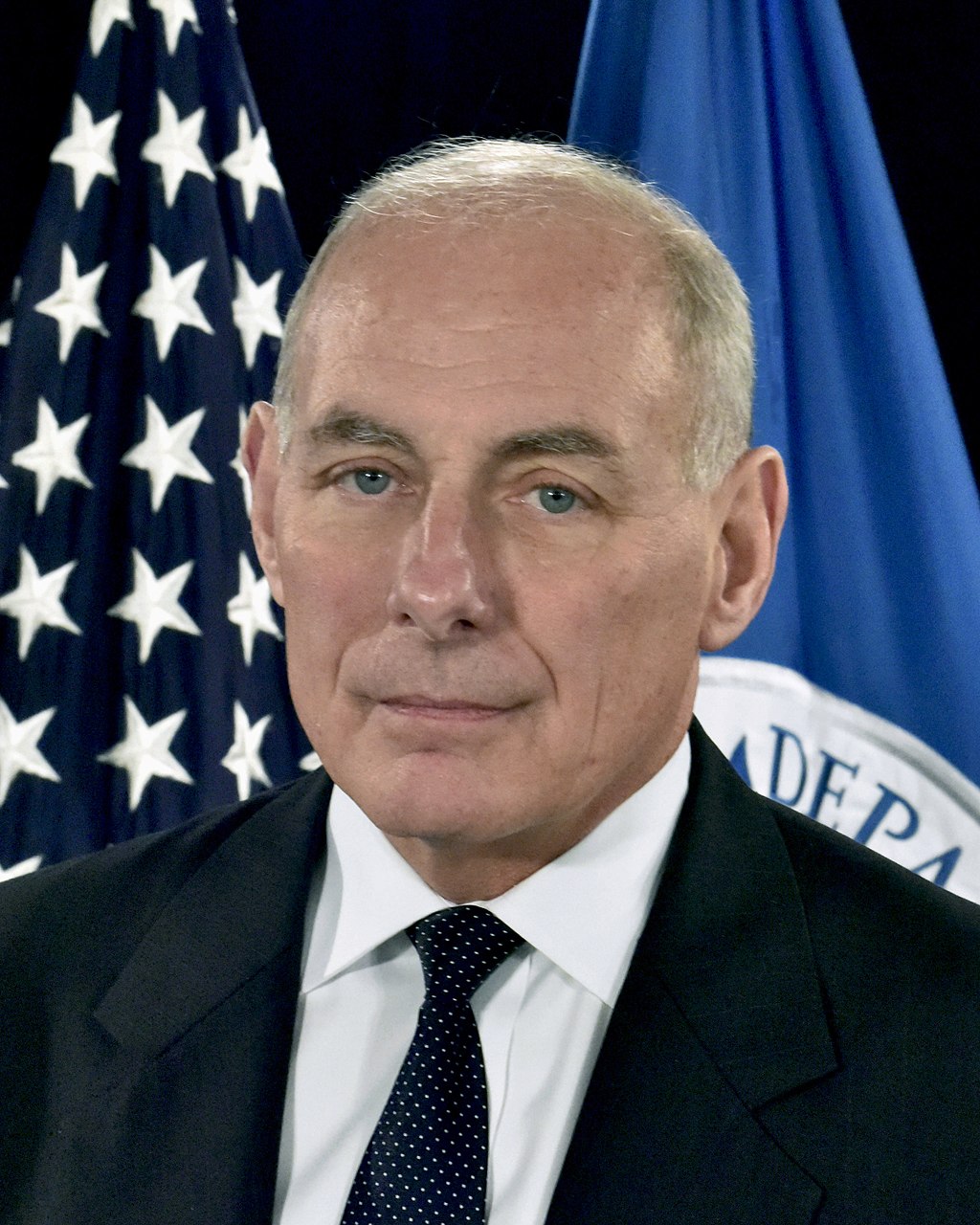 Jimmy Carter, the 39th president, had many admirable qualities. Despite being a highly educated, wealthy and supremely intelligent man, he was a man of great humility.

President Carter took office in 1977 determined to change the formality of the presidency. He told bands not to play “Hail to the Chief.” He wore sweaters on TV to encourage Americans to conserve energy. He insisted on being called “Jimmy,” not James. Carter was devout but also humble about his sins, including lusting for other women in a famous interview.

But Carter’s presidency was ineffective. Historians even consider him near the bottom of the presidential rankings. Carter was denied re-election in 1980.

Granted, the hostage situation in Iran would’ve clouded any presidency. But his attempt to negotiate the crisis gained no traction and as months dragged on, Americans lost patience. A hostage rescue operation in the spring of 1980 failed, dooming the administration. The Carter years are characterized by soaring energy prices, high mortgage interest rates, foreign policy failures and staggering inflation rates that the United States hasn’t seen since. 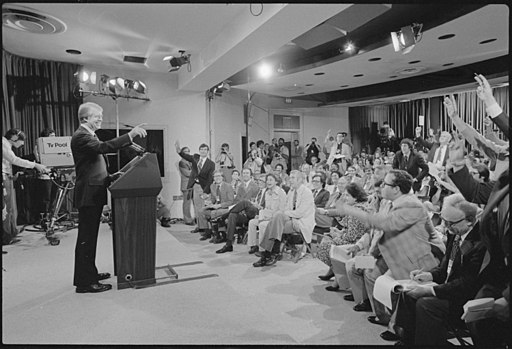 Carter was also a notorious micromanager. For example, he insisted on maintaining the White House tennis court schedule himself. He was his own chief of staff for the first two and half years. That proved one of his biggest mistakes, and this could repeat itself in the atypical Donald Trump administration.

Chief of staff must be an honest broker

The job of chief of staff, began, in effect with President Dwight Eisenhower, whose chief was Sherman Adams. Adams was jokingly known as the “Abominable No-Man,” according to Chris Whipple in an illuminating 2017 book, “The Gatekeepers: How the White House Chiefs of Staff Define Every Presidency.”

The White House chief of staff is now one of the most important jobs in the federal government. The chief is the gatekeeper and truth teller to the president. In many ways, the CoS has more power than the vice president or Senate majority leader. He certainly has the presidents’ ear and typically spends more time in the Oval Office than anyone else.

President Trump’s chief of staff,  John Kelly, may be on the way out. News reports indicate Kelly often threatens to leave, though Kelly publicly denies it. Trump’s campaign mastermind, Stephen Bannon, claims Trump won’t replace General Kelly if he leaves. Kelly is the second person in the position, after Reince Priebus was ousted. The 4-star general was hailed as a good choice for the job, but is apparently struggling to enforce a traditional chain of command in the White House.

A shield from the minutiae

The chief creates time and space for the president to think. They must “tee up” all major policy decisions. Nixon’s chief of staff, HR Haldeman, was even more blunt: I’m “the head SOB,” he claimed, per Whipple’s book.

The role of chief of staff is taxing and never ending. Many don’t last long. But the relationship is like a marriage. If it works well, it shapes the nation for the better. If it fails, the nation risks serious trouble. The chief of staff is where policy and politics intersect. This truly affects the country.

Do you want to help the History Doctor expand his mission? Join us here.

Historians agree Carter would’ve been more effective had he delegated little things to others while targeting only urgent decisions. The help of a chief of staff would have allowed him to not expend valuable energy on details. Who knows what his presidency could have been had he had Hamilton Jordan in the crucial first year.

Outsiders need insiders to get the job done

Departing from the historical lessons of the Oval Office is courting trouble. Jimmy Carter was another self-proclaimed “outsider” who needed insiders to help him navigate Washington DC. Trump disregards the lessons of Carter only at his peril.