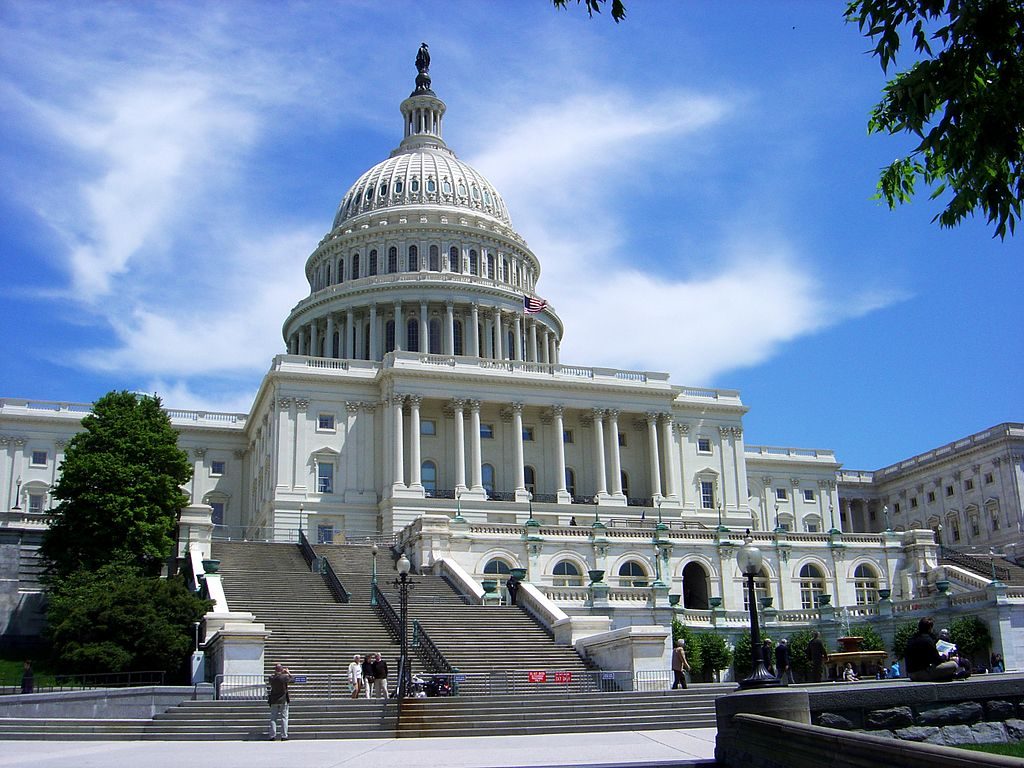 As 2017 begins, it looks as if the ship of state will tack in a totally different direction. An historic moment that’s also a potent opportunity for American history and other humanities teachers to capitalize on the teachable moments offered by the upcoming presidency of Donald Trump.

It was always challenging to teach political abstractions. Some students find it easy to concretize a political theory, but others struggle. Ask anyone who has ever tried to teach the Great Compromise of 1787 or the functioning of “checks and balances.” You can see frowns on kids’ faces as they feign comprehension.

Abstractions must be shown in practical application, and the best way to teach something is by showing examples of it.

The transition of power from one political party to another, one governing philosophy to another, puts such abstractions into stark relief. The core questions of our society–liberty and equality, powers of government and freedoms of individuals, unity and dissent, wealth and taxes, crime and punishment, religion in politics–are playing out fiercely.

Let’s use the moment. Somewhere within this bounty is an intersection with your curriculum that leads to significant learning for every student. Imagine teaching environmental science right now as Trump reshapes the EPA.

What kind of political leaders does America want?

Trump’s similarities to Andrew Jackson in 1824  and 1828 are clear. He has portrayed himself as a hard-charging, aggressive, “take-no-prisoners” nationalist.  The comparison provokes learning on complex issues.

Students will soon be voting citizens. By analyzing the rise of Trump, they’ll define their own leadership priorities. Which qualities do they want in their own candidates: Business experience? Diplomatic skill? Formal education or “street smarts”? Ask, is an Ivy League education a plus or a minus for America’s leaders today?

In looking at Trump, history from almost two centuries ago comes to life in very real ways.

But the teachable moment doesn’t stop there. In this change election, almost every issue is now up for grabs.

Want to shine as a US History teacher? We offer proven lesson plans and projects that excite your students and save you time.

Close encounters with the Constitution

A few things to try as Obama leaves office or during Trump’s first 100 days:

Young students are eager to make sense of the world. They want very much to figure out how they fit into the economies and social systems of the 21st century. Despite having more raw information than ever before, they still need voices of wisdom and experience. Trump’s inaugural is a watershed moment and we need a good history curriculum as never before.

If this article was useful to you, won’t you please pass it on to other educators you may know? We’d love to reach more educators like you with our blogs and newsletters.