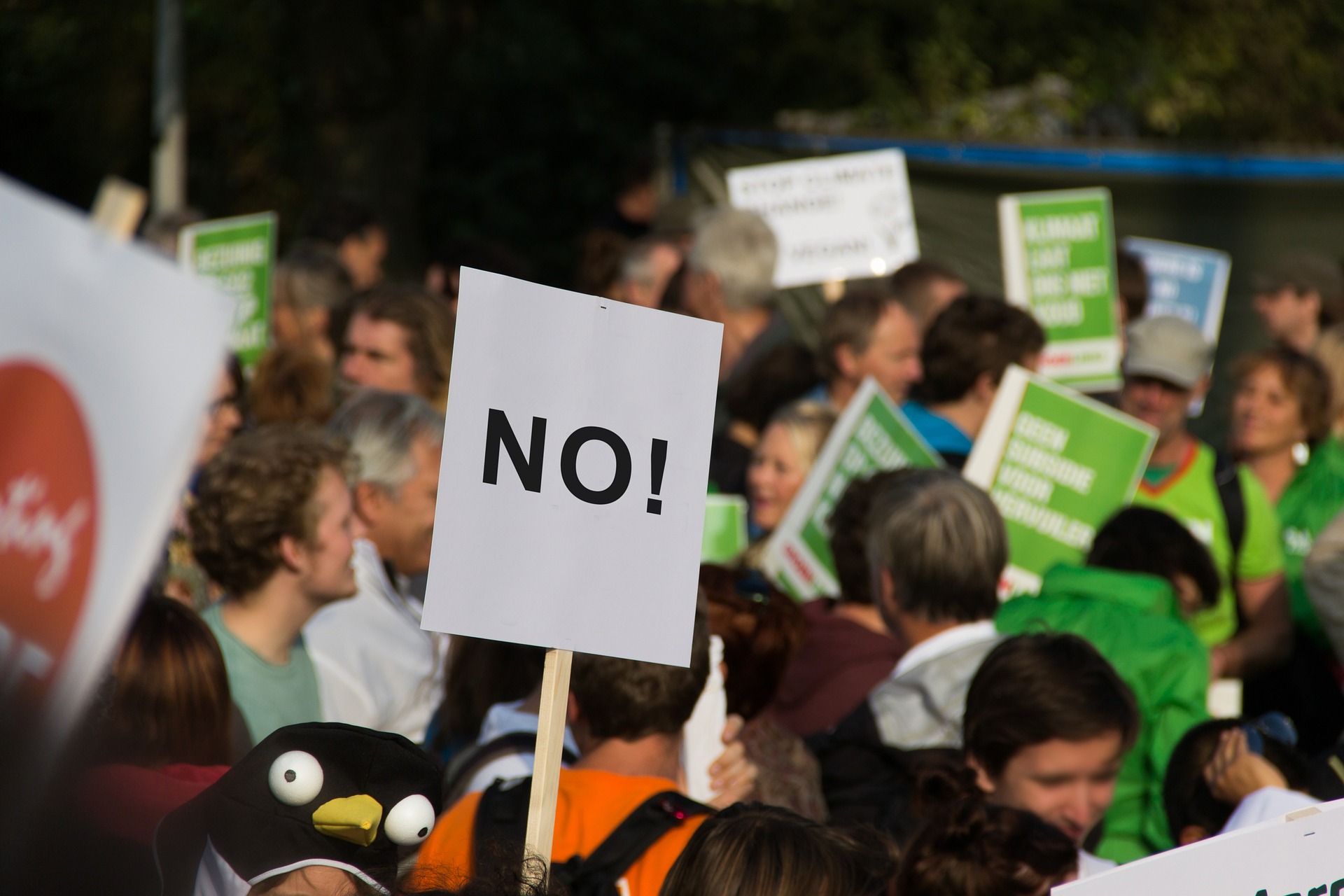 During the national School Walkout Day protests, two schools in the town where I formerly taught took very different approaches. At School A, student leaders met with administrators to design an “administrative-sanctioned plan” for a moment of silence and reading of gun violence statistics. The plan had no “political context,” but would instead “honor the students and staff who lost their lives.” The principal notified the parents that it would not “impact instructional time” and that everyone would be supervised, whether they left the building or not.

School B, interestingly, gave students the choice to walk out of class, but also meted out a morning detention to students who “cut” class. Both schools had many students participate, and police were on hand, to protect them, parents were told. The difference?

Civil disobedience occurred only in School B, because no laws were transgressed in School A.

Henry David Thoreau said, “Unjust laws exist. Shall we be content to obey them? Shall we endeavor to change them but obey them until we have succeeded? Or shall we transgress them at once?”

The whole point of a protest is to oppose the authorities, in this case, the schools. It is based upon Thoreau’s idea that there is a higher law than the government, and when the government is unjust, people should resist peacefully.

Disobedience is the true foundation of liberty. The obedient must be slaves.
― Henry David Thoreau 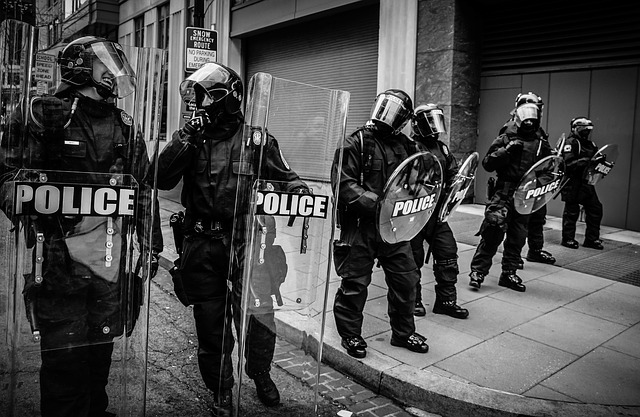 You may think of others, of course, not listed here. The point is that civil disobedience has a long and proud tradition in the United States, which itself was born of rebellion.

The most difficult of dilemmas is deciding when we must go outside the law in order for justice to prevail. Americans pledge allegiance to their flag and to their republic, but they do not surrender their conscience to the representatives. How should a patriot react when the laws of the land conflict with conscience? There may be times that we must defy the laws of our elected representatives. Is civil disobedience disruptive? Yes, it can be, but please recall the History Doctor’s definition of a patriot: anyone who strives to improve the quality of life in their society is a patriot.

Each individual citizen must search their own conscience. One man’s terrorist is another man’s freedom fighter.

Jefferson wrote the Declaration and also famously observed that “a little rebellion now and again is a good thing.” He means that when citizens break laws en masse, they reveal the problems of society and delineate remedies.

Patriotism is not the occasional outburst of sentimentalism; it is the slow and steady and quiet determination of a lifetime, to serve the cause of freedom, justice and equality for everyone. Even to do something illegal and then suffer painful consequences.

Students at School B served their detention.

Did you gain any interesting insights or facts from this post that are worth passing along? Please share.