Democracy and the First Amendment 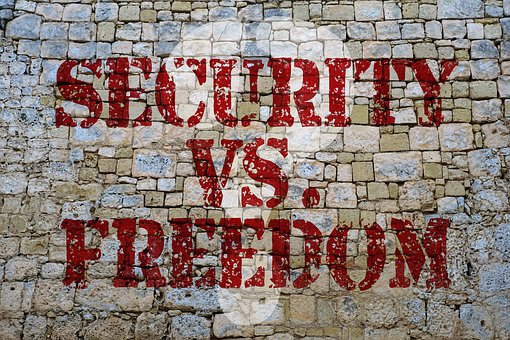 The First Amendment is the very foundation of a free American society.

Government in America may not interfere with religious practices, and no religious denomination may usurp legislative powers to impose theocracy. The famous phrase, “wall of separation between church and state,” was first used by Thomas Jefferson in 1802.

The founders were not monolithic in their beliefs. Benjamin Franklin was an atheist, Jefferson a deist and John Adams a Christian. They opposed any political system that would tax everyone in support of an official religion and supported religious tolerance.

Should a bakery be permitted to refuse to bake a custom cake for a gay couple because of the owner’s religious convictions? The owner said it’s his religious freedom and free speech at issue, while the couple says he violated their civil rights. The Supreme Court sided with the baker, but on narrow grounds. Which means the question of whether the cake was art was not answered. It will come up again, because the Court has pushed other cases back to the lower courts.

Just those short examples clue us in to the complexity of the questions at stake. You won’t need to look far in the headlines to see others.

The First Amendment protects an array of freedoms 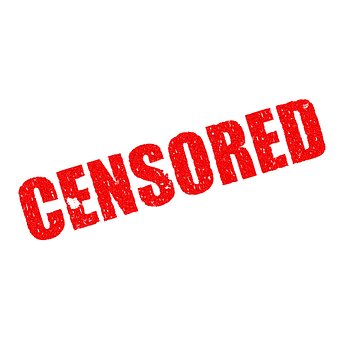 The text of the First Amendment reads:

Congress shall make no law respecting an establishment of religion, or prohibiting the free exercise thereof; or abridging the freedom of speech, or of the press; or the right of the people peaceably to assemble, and to petition the Government for a redress of grievances.

First Amendment rights will always be disputed.  Liberty always holds the risk of subversion. But it is a risk that America’s forefathers chose to take and so do present-day Americans.

The First also is the subject of bitter disputes about hate speech and freedom of expression. Can a teacher insult and mock her students on a blog she writes in her free time?

Freedom of the press protects citizens from not knowing what their government is doing. You may also want to check out this post by guest blogger RJ Gaynor about church-state relations here.

It is not easy to live in a democracy. An informed citizenry, vigilant about its rights and responsible with its duties, is necessary.

Did this post spark you to think and read more about American history and government? Great! That was our goal. You can advance the mission of The History Doctor by sharing. Put good ideas into circulation and you’ll never know who they will find.