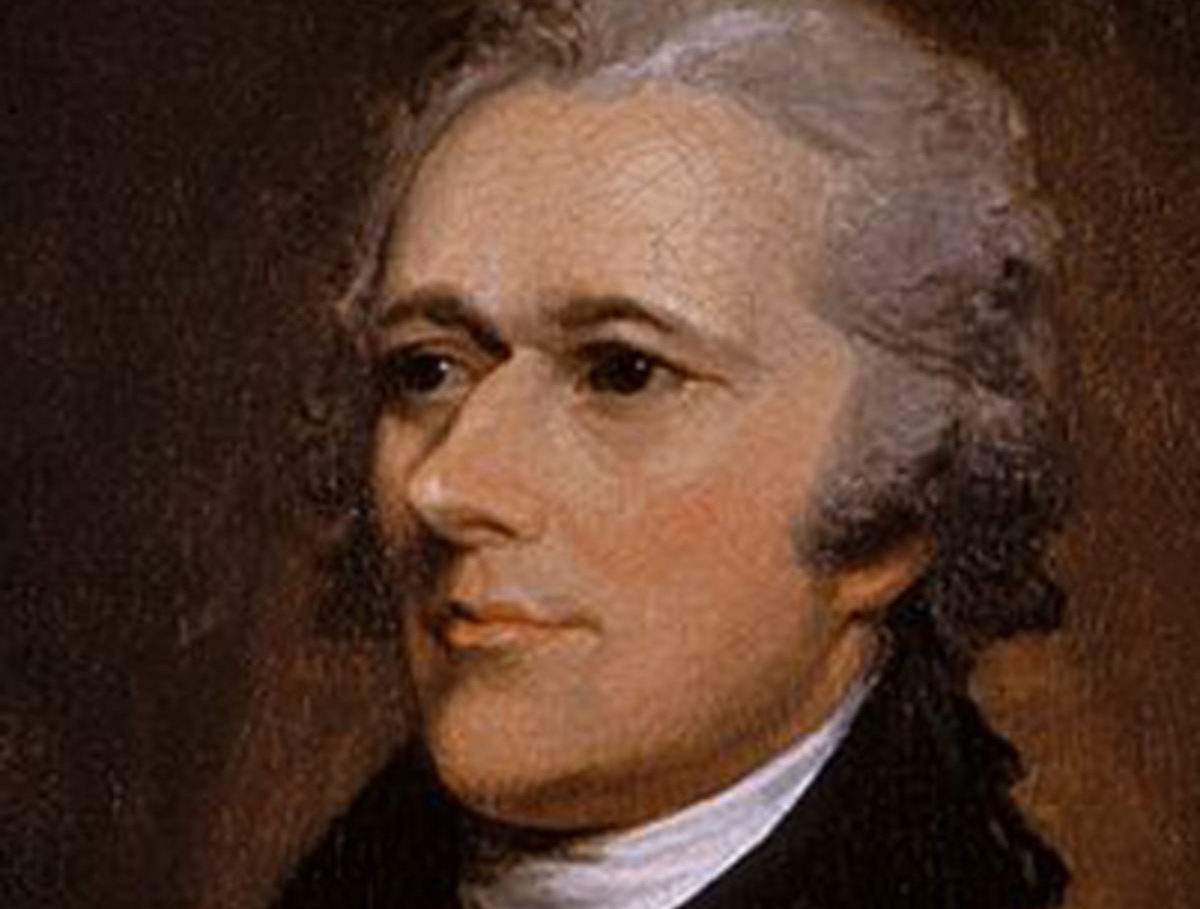 Do you understand the Declaration of Independence beyond the fact that it divorced the American colonies from Great Britain? Today its words seem routine, but it’s hard to overstate how radical those ideas were at the time! Every revolution since America’s has been inspired by the words “all men are created equal.”  That idea about universal human rights was rejected by every other society, and considered foolish and risky for a nation’s stability. The Declaration’s theories of government had never been tried, and even some of the signers had their doubts. They were rich men who had everything to lose, and many did.

We hope you enjoy this brief video.

Declaring That All Humans Have Natural Rights

Did you find this video helpful? Please share it! The History Dr depends on its audience for support. Thank you for watching.