Why America Is An Idea 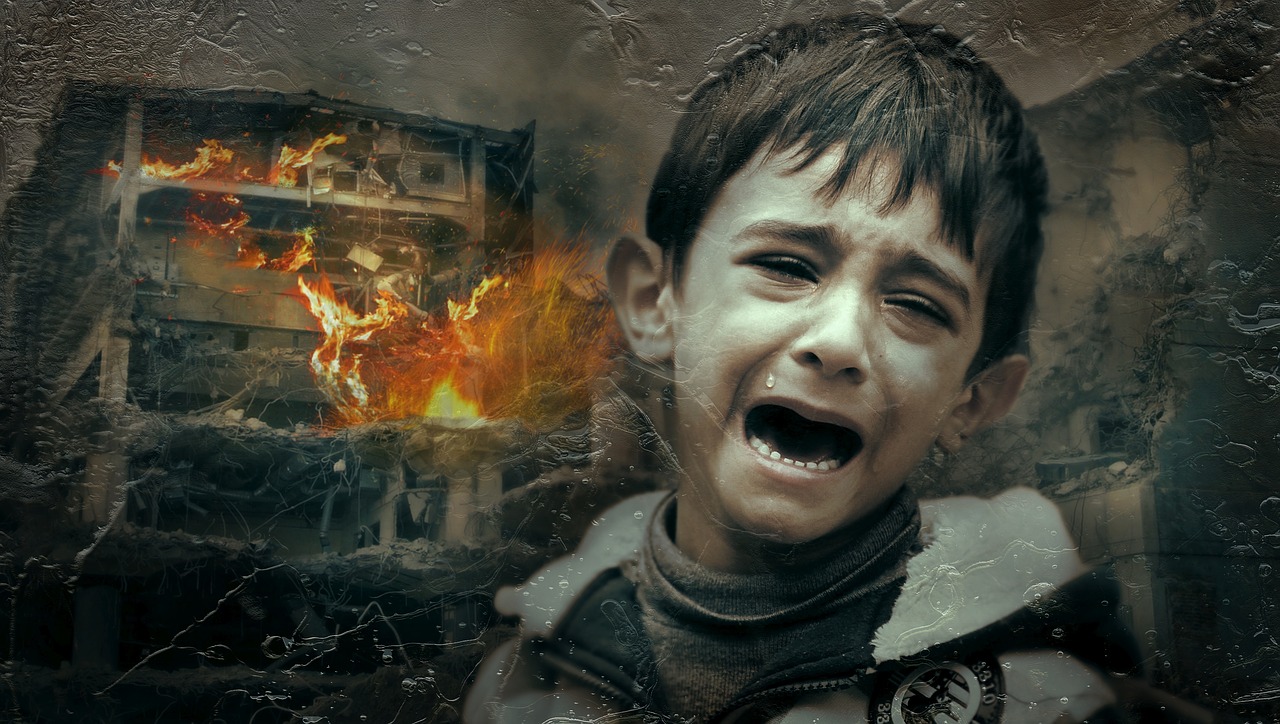 America is an idea. Senator Lindsey Graham said it, then others added that it’s also a country that exemplifies that idea.

Here’s what I wrote in 2016: “America isn’t a race or religion or language. America is a philosophy of government–a set of ideas about the relationship of the citizen to the state. Anyone can hold a set of ideas. So anyone can be an American.” We need to remember that when anyone talks of preventing immigration from “shithole countries.” That’s a fundamentally unAmerican idea and I’ll explain why.

The fact is, most Americans can trace their ancestry back to “shithole countries.”

In history, five waves of immigration went into the American melting pot

Hungry immigrants make America what it is today

Each successive wave of immigrants faced religious persecution, economic discrimination, or language barriers. The Italians were called “dagos” by the Irish, who were called “micks” by the British. Jews and Italians, for years, were not welcome in country clubs, certain neighborhoods, Wall Street firms, etc. But whites have had an easier time assimilating than African-Americans brought here forcibly and still subject to hateful attitudes, as seen in Charlottesville, VA. 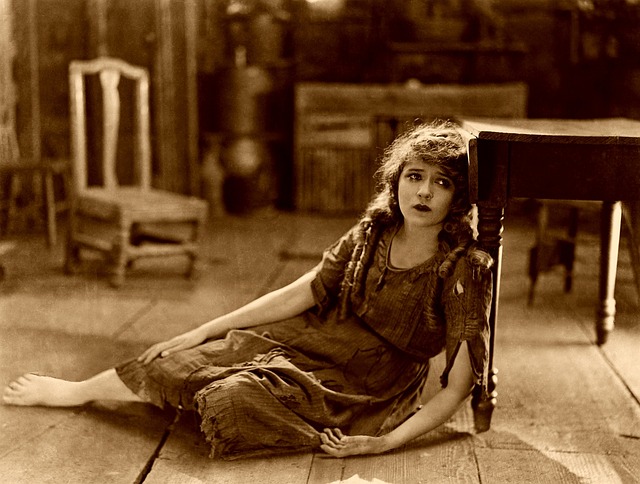 In the early 20th century, blacks fled the Jim Crow south during the Great Migration, as documented in the Pulitzer Prize winning book, “The Warmth of Other Suns,” by Isabel Wilkerson. Arriving in northern cities, they competed for jobs with unskilled immigrants who resisted their presence, often violently, Wilkerson writes. A series of riots during the Civil Rights movement resulted.

Leaving for the unknown

Parents, get your copy of  The Wagon Train coloring book.

The people who leave their countries, or blacks who migrated north, were typically the most talented and the most courageous. It is hard to leave your place of birth for the unknown. Those migrants have made America great. In another post about America First, I explained my thinking that it’s not a zero sum game between America and other countries. The United States can look out for its own interests and also help others. It’s a false dichotomy to say these goals are in perpetual conflict.

Demanding a merit based system accepting immigrants only from countries judged as successful overlooks the fact that merit derives from struggle itself, not from where you come from.

The United States is about how a hungry and motivated group of people brought their talents, their diverse sets of religious beliefs and their willingness to work hard to a new country and made it prosperous and free.

That’s the idea, and the nation, that make America great. And it has nothing to do with the color of your skin or any dysfunction going on in your birthplace.