Where America’s past collides with its present.

A Better World Without Journalists?

During a flight on Air Force One, a  journalist once asked First Lady Jackie Kennedy what she fed her new dog. Her answer? Reporters.   Political journalists are even less popular today. People complain about how rude and pushy they seem on TV. The idea of anonymous sources is questioned. Media outlets are called “fake news,” a vague term….Read more

Why America Is An Idea

America is an idea. Senator Lindsey Graham said it, then others added that it’s also a country that exemplifies that idea.   Here’s what I wrote in 2016: “America isn’t a race or religion or language. America is a philosophy of government–a set of ideas about the relationship of the citizen to the state. Anyone can hold a set of….Read more

America First Is a False Dichotomy

In the World War Two film Darkest Hour, a phone call between Winston Churchill and President Roosevelt may have surprised you. With Britain on the brink of Nazi invasion, Churchill begged for American arms, ships, planes–anything to fight with. But FDR sadly explained that America could not help. US neutrality laws, passed by Congress in 1935 and 1937,….Read more

Washington’s Crossing: How Precarious Was the Victory?

Imagine a high school football team defeating the Super Bowl champion, and you’ve got Washington’s Crossing, an episode that’s been proudly reenacted annually for 65 years.   But in the dark days of 1776, celebrating Independence Day with fireworks did not seem as natural and inevitable as it does from today’s vantage point. In fact, it looked completely unlikely.….Read more

How War Powers Are Abused to Sell Wars Like Hawking Cereal

War powers are defined in the Constitution’s Article 1, front and center. Today I ask: Should war start because the people want it, or because a few military experts meeting behind closed doors say it’s necessary?     Congress builds and funds the military and has the power to declare war. But, the last time Congress actually declared….Read more

Whose Democracy? The 17th Amendment Changed How Senators Get to Congress 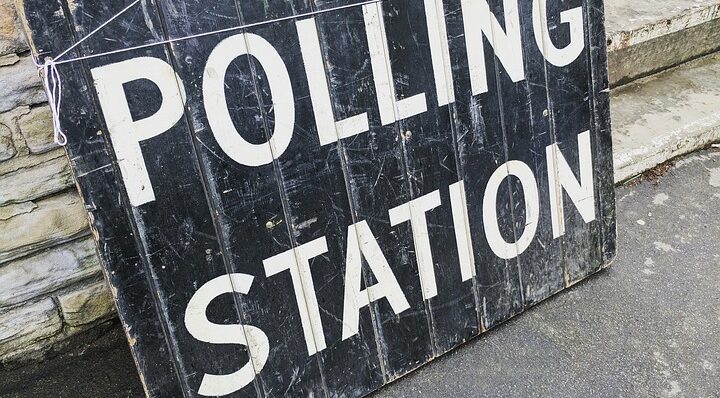 American citizens are used to heavily contested Senate races, such as the frenzy set off by Judge Roy Moore’s special election in Alabama. Bleating ads on tv, robo-calls to homes, blizzards of mail. Yet in the original Constitution, Senators were selected by state legislatures, not elected by the people. Why was that?   The original Constitution of 1787 included….Read more

Why the Seventh Amendment Is a Game Changer

Ever been ripped off by a company or injured by someone else? Did you have to take that company or person to court? The Constitution says it’s your right to a jury trial when you confront someone for harming you. That’s enshrined in the Seventh Amendment of the Bill of Rights.   Alexander Hamilton opposed the….Read more 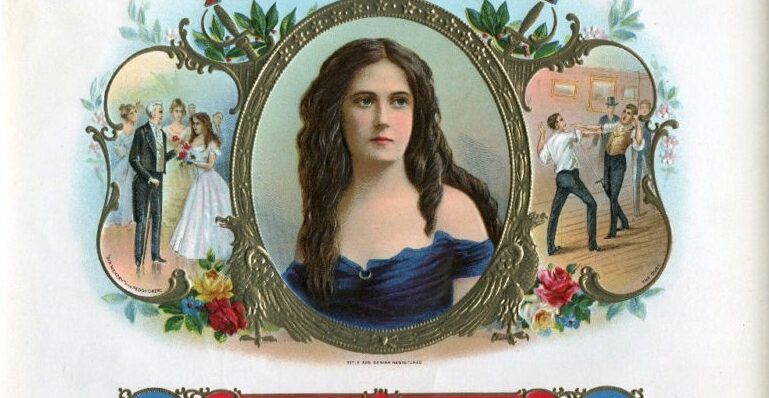 It’s a story many of us know all too well. Someone is slandered behind their back. Excluded from social gatherings. Gossiped about. And then they fight back. The consequences get political.   No, we’re not talking about today’s sexual harassment scandals. Peggy O’Neal lived in Andrew Jackson’s time. Jackson emphatically took the side of the common person, a woman looked….Read more 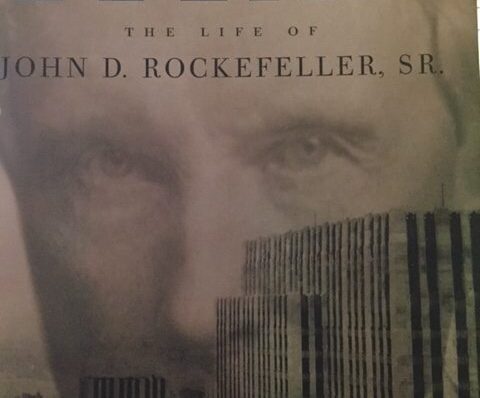 Congress passed a tax bill in December 2017 that did several things for you if you have a great deal of taxable wealth. For example, the estate tax now only applies to larger estates of more than $10 million. It used to be $5.6 million.     We’ve talked about the idea behind all taxes; here we focus on….Read more

How a Book Saved the World From Nuclear War

…and fire is the Devil’s only friend.    American Pie, by Don McLean   Guest post by historian Glenn LeBoeuf   When John F. Kennedy became president in 1961, he ‘inherited’ a C.I.A. operation, the ill-fated ‘Bay of Pigs’ invasion of Cuba.   JFK merely had to rubber-stamp the orders to launch and Cuban ex-patriots trained by the CIA….Read more